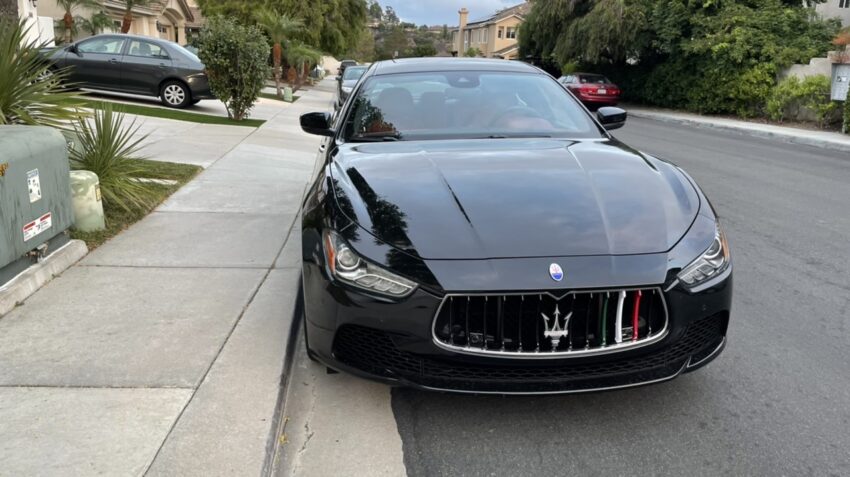 2020 has been a crazy year! You don’t need me to tell you that. The pandemic. The movement against civil injustice. The crazy polarizing election cycle. The January 6th 2021 attack on the Capitol. Those are all headline grabbing crazy items. But it’s also been a crazy year on a more personal level.

Mostly seeing friends go off the deep end in terms of COVID-19 denial, conspiracy theories and all sorts of racist commentary on social media. I lost count how many times I’d log into social media during my downtime, only to get upset or be deeply disappointed in some people.

As a consequence, I’ve been off social media for over a year and it’s been GREAT in terms of getting away from a lot of stupid/toxic stuff out there. But it’s also meant that I’ve lost touch with people that do matter and I may not meet on a regular basis. And a LOT has happened since I was off social media. Mostly good but also some low points. To list a few of those highlights and lowlights …

And there are probably several other things I’m forgetting. So now I plan on getting back on social media. But perhaps with a faster trigger finger in unfriending people and blocking content.