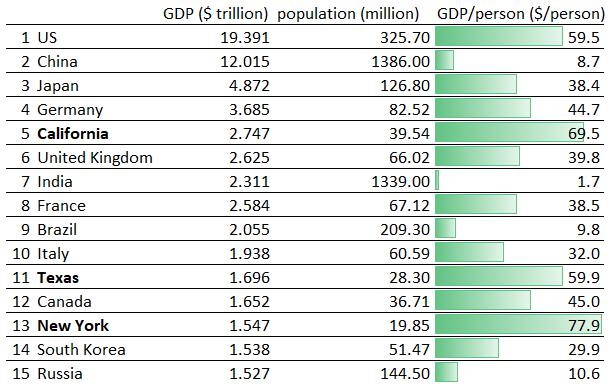 With the 2018 mid term elections almost here, lets see where California stands so we can make choices that reflect reality and support our people.

Forget the fear mongering, our basics are solid. Like …

Like anything or anyone, we have our challenges. It makes sense to invest or otherwise address these.

That’s all folks. Those are the broad strokes – you decide how to vote and fill the details to drive us forward.