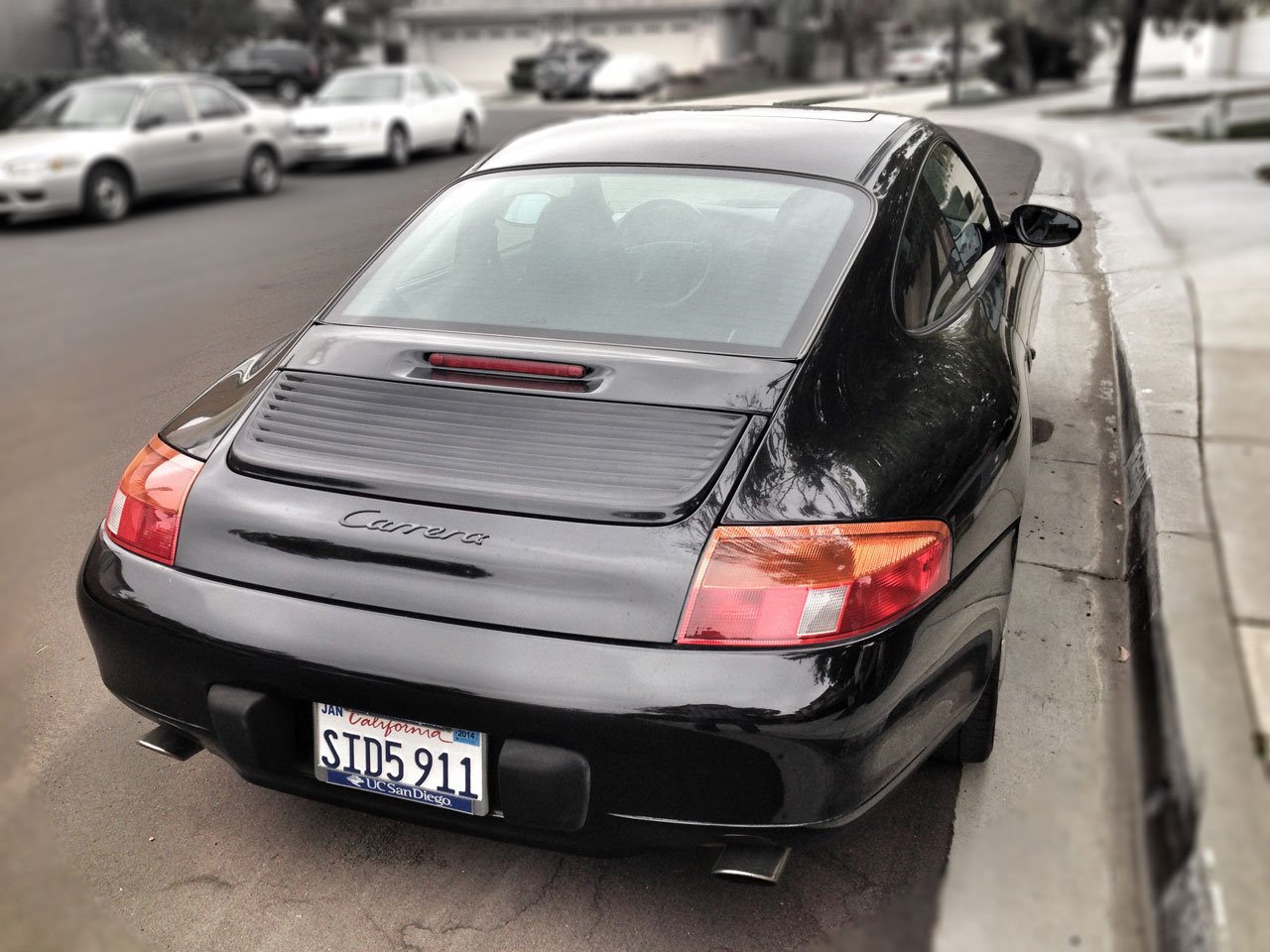 For those that know me – I love performance cars and motorcycles! Whether it’s a sports car or a motorcycle or even a speed boat – if it’s fast, I’ve already got an eye on it. It’s little wonder that I love my own car, a Porsche 911 (996 C2 to be precise). And at 8 years, with the car pushing 97,000 miles on the odometer, it’s been a long love affair. So yesterday was a big deal for me – I got rid of it! Now, I’ve always wanted to write how happy driving that car made me but have often held back because I didn’t want to give a snobbish impression by writing about a high end luxury sports car. But now that it’s gone, I can write more openly about it 🙂 Before jumping into the boring rational reasons to sell, I want to elaborate on the reasons I’ve kept it so far!

Matters of the heart

Now, when the flat six engine is roaring it’s mighty tune, all worries in the world simply vanish into thin air! The sun seems brighter, the sky seems clearer and the road seems more open. The entire tick-tock of the outside world slows down and your mind is soaks in every detail around it. For some folks, adrenaline makes their pulse quickens and everything else speeds up. I’m pretty sure my physical response to adrenaline is similar but in my head it’s quite the opposite – my pulse is constant and it’s the world that seems to slow down. You feel like you’re drinking from a fire-hose but it’s the hose that can’t keep up. Or like wandering through a world in slow motion noticing details that usually aren’t discernible. I recall driving to LA one time, passing through Camp Pendleton. Beautiful sunny dry day, about 10 am in the morning on Interstate 5. The road was wide, open and empty and you could see the jagged mountains in the distance with the blue Pacific on the left. The throaty flat-six needed a gentle nudge to rip towards redline in 4th gear and the insurmountable torque kicked in. Senses expanded and the data deluge began! The visceral feeling of noticing “everything” while simultaneously trying to rev match the gear changes and following the mentally charted roadline with precise accuracy is one of joyous focus! Since pure speeding isn’t the objective, you settle down within a few seconds and the world returns to normalcy. Like stepping out of the warp drive. Now, obviously all the above is strictly sensorial – physics doesn’t change neither does my neural connectivity. It’s just a sensual dance between my brain and my body. All thanks to adrenaline! Back to the car, here is a little secret. I rarely listened to the radio/itunes in my car! The exhaust note, like growling demons trying to play catch up, was just so much nicer to listen to. With summer tires and the tight suspension you’d also get a pulse on the road – feeling every bump, every stone, even lane separation lines painted a little too thick. A sense of total connection with the road! And with the long legs the 911 has, she readily swallows miles and miles of such open roads – effortlessly and without breaking into a sweat.

Torque. Often confused with power but it’s not the same. You want to know torque AND speed? Rip into the 911’s second gear after raging through the 1st and drive hard. A giant invisible hand appears from nowhere to grip the car and furiously, relentlessly push it with all it’s might. The wheels might even counter Earth’s rotation briefly! The journey into 6th gear is swift as the engine is more than happy to quickly rev through the entire range. Just as you begin to feel you might outrun the planet into orbit, the party begins to unwind in the middle of the 6th gear and reality sets in. But the thrill was never about absolute speed – it’s about acceleration and thrust. And torque is the catalyst if that’s the thrill you seek! The best part? With a rear wheel drive and a rear engine design, there is absolutely no tire spin even at extreme torque moments. Every time I’ve tried to get some wheel spin, she would simply mock me and sprint off with a vigor and confidence that seemed to warp the road behind with merciless brutality.  To sum it up, the car was a pure joy to drive. With enthusiastic, precise handling and seemingly unlimited torque how could it not be! Between that and my motorcycle, there are few other expressions of freedom that are so physically emoted. Perhaps an expression of an evolutionary desire to reach the horizon and chart the course beyond.

Matters of the mind

So, if the experience is so legendary, why did I sell it yesterday and walk away from all that fun? For some context, I had planned on selling her for about a year. It wasn’t something on the spur of the moment or due to some kind of a ‘immediate cash crunch’ or something. There were just many, many rational reasons leading to it.

Basically an increasing rate of component failure coupled with lack of time and reduced driving miles meant it was time to get rid of it. I’m actually glad it’s gone before I busted the transmission during an intense motoring session or before I witnessed it’s gradual decay in my garage due to lack of driving/time. There is a little part of me that also considered getting rid of the motorcycle, but for now there shall be no such heresy! So what do I do with the space in my garage now? A mini-gym perhaps? Who knows! For my friends who still drive a bit, I wish you a tank full of gas, sky full of sunshine and an empty road to explore! Happy motoring!